Kostas Papakostas is a Greek/British multidisciplinary artist, working predominantly in painting and video.

In addition to his artistic practice, Kostas is an award-winning creative director. His London based studio has created global campaigns for Sony PlayStation, Apple, MTV, Virgin Records, Christian Dior, the BVLGARI Hotel and the BBC amongst others. 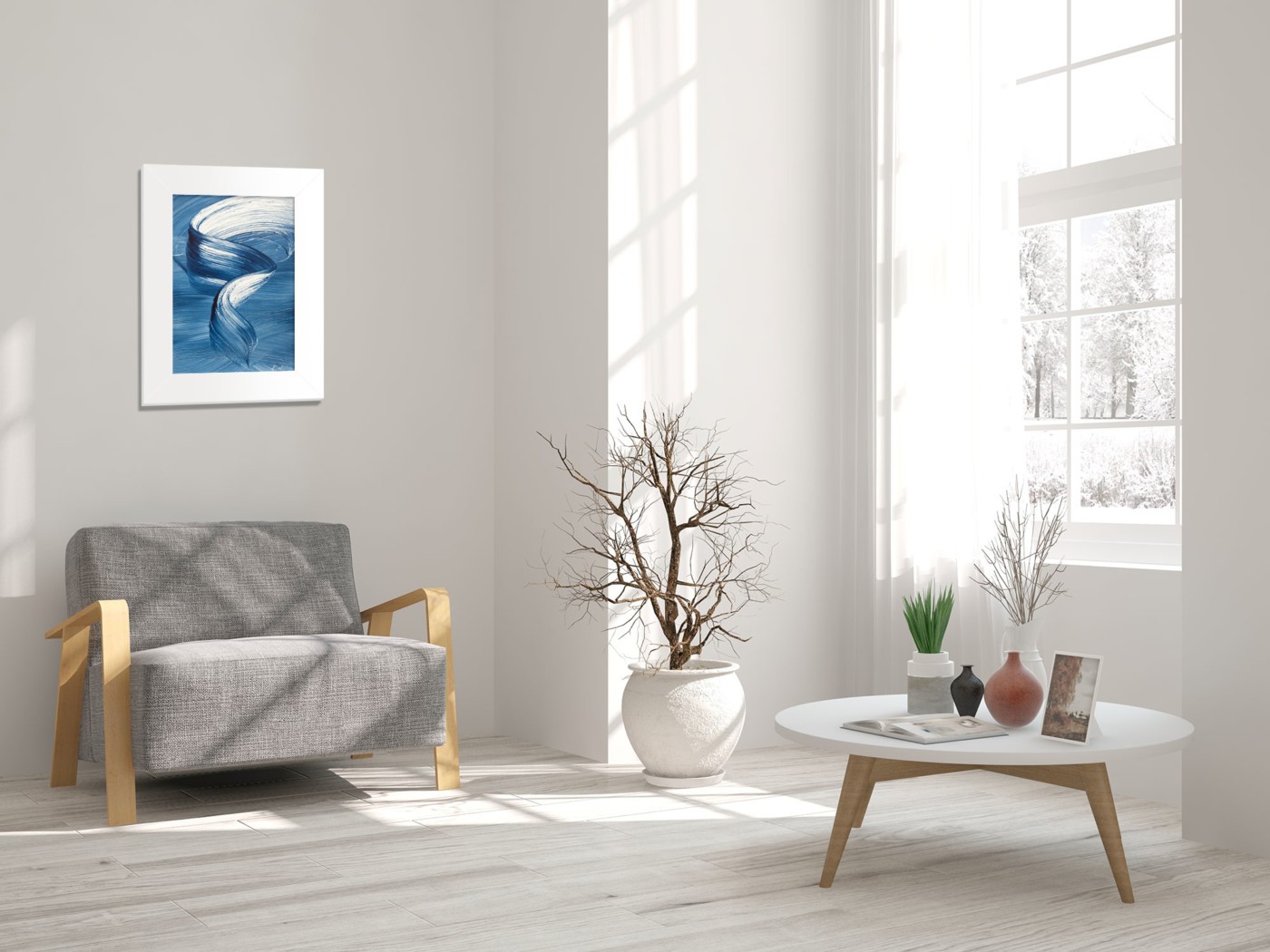 Secrets of the sea 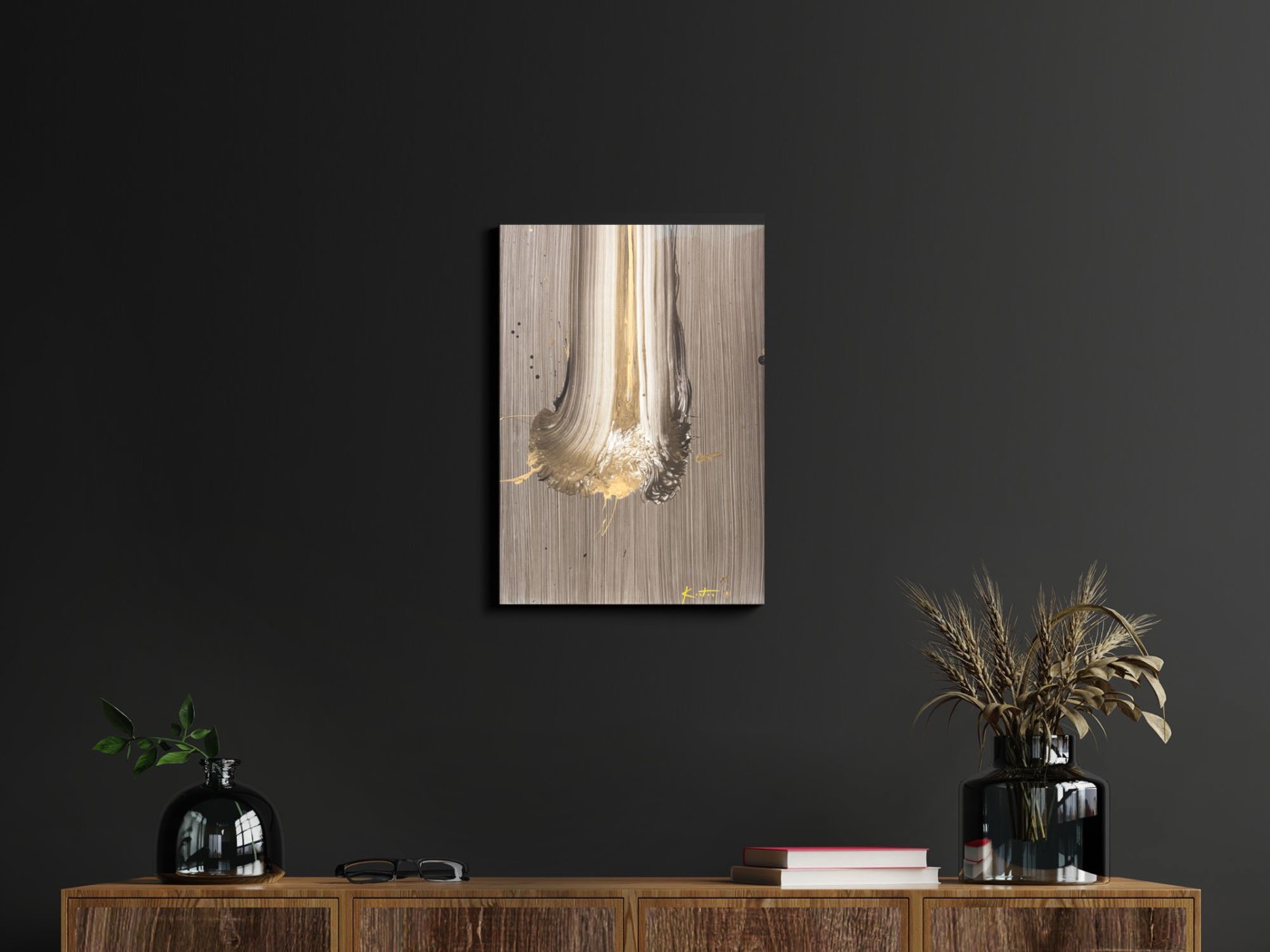 Being in the flux