The main idea of the works is primordial space where physical laws can no longer be applied. The universe appeared at a particular moment. However, this moment of creation, the singularity, is not subject to the any of the known laws of physics. The general shape of the objectsis similar to the cell. Under the gaze of the viewer the image creates a simulation of the motion.

“Bio” in Greek means “attribution of something to living organisms, their state of life.” On the canvases can be seen a direct connection between this two terms. “Singularity” is a system combining all this into one unity. If you look at some images, one can see or feel the subtle tie between these terms. The viewer is fully absorbed in a long journey to a changeable and beautiful microenvironment. It looks like a small excursion into the world of monism of the universe, the space with a gravitational and material nature, where everything is interconnected.

main theme of the graphic component is organic matter with its microstructures and textures, the matter which is continuously changing, and embodied in one of the stages of its transformation.

Peering deeper, it becomes possible to capture the whole plurality of their interpretations – the aspects of probably fictional microform life.
In images there are certain codes that are the link between the visible and invisible manifestations of both existing and not yet arisen fundamental principles, emanations pulses.

Chris Mgassa (Christian Mgassa) – an artist and a musician. He was born in Russia (14th of April 1991). The roots of his father go to East Africa, Tanzania. Graduated the School of Culture and Arts, specialty “The director of theatrical performances.”

For a long time Chris was engaged in the study of different areas of art. In recent years (2013 – 2015) he participated in the most important events of contemporary art in Tel Aviv (Israel). In 2014 Chris presented an exhibition «Flowers of Life».
In Russia, Chris Mgassa worked on his latest conceptual series of works “Biosingularity “. 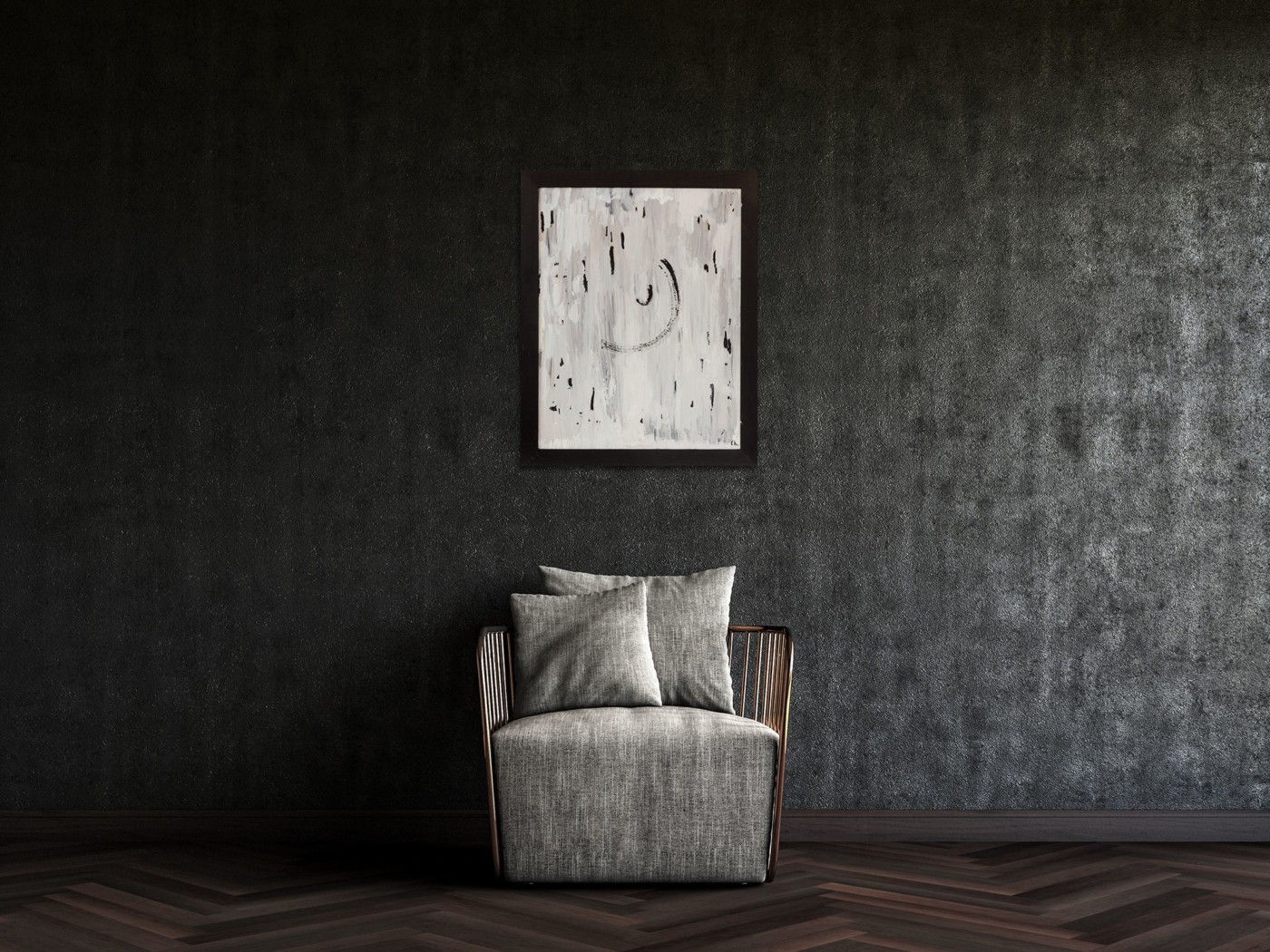 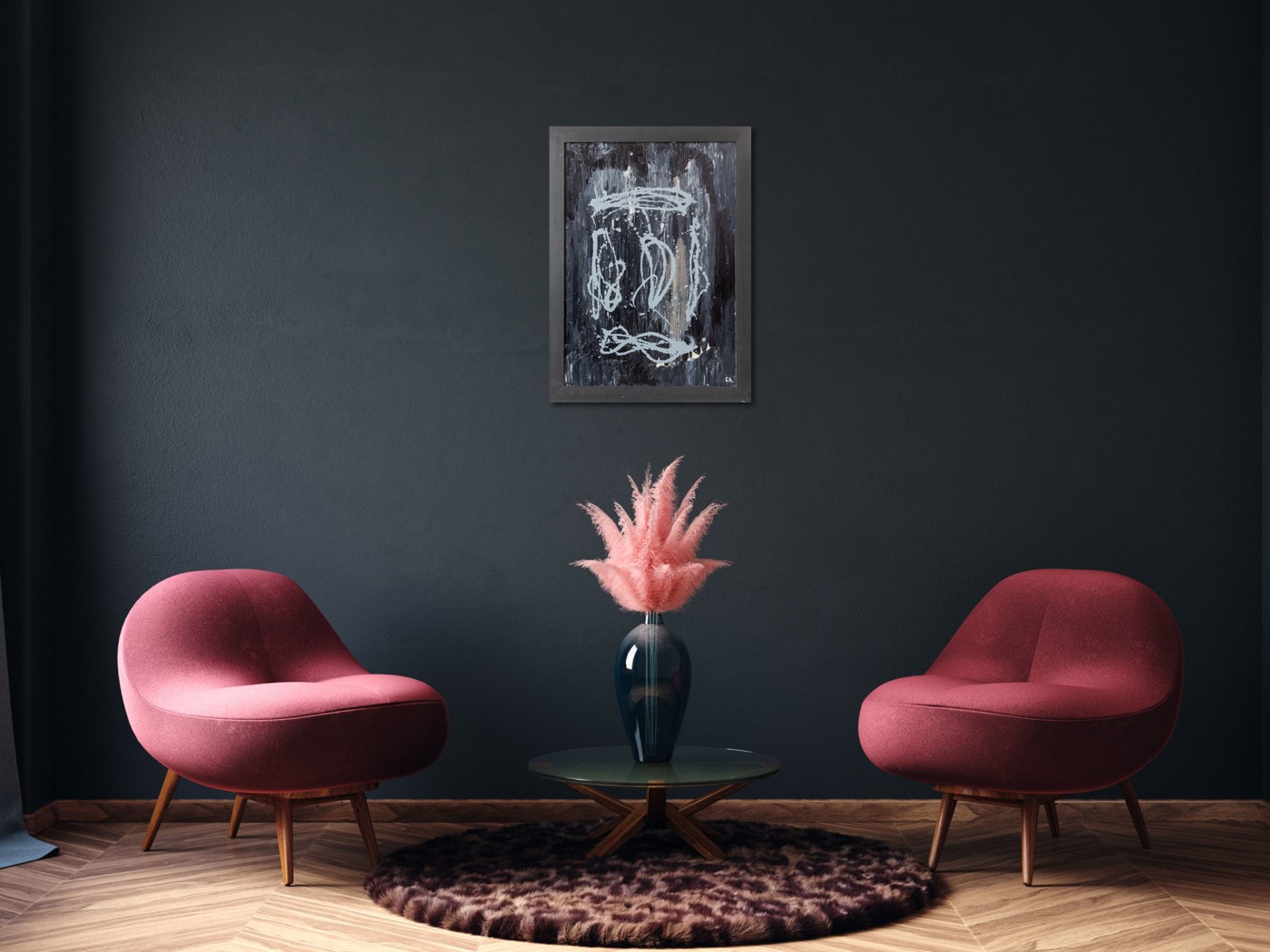