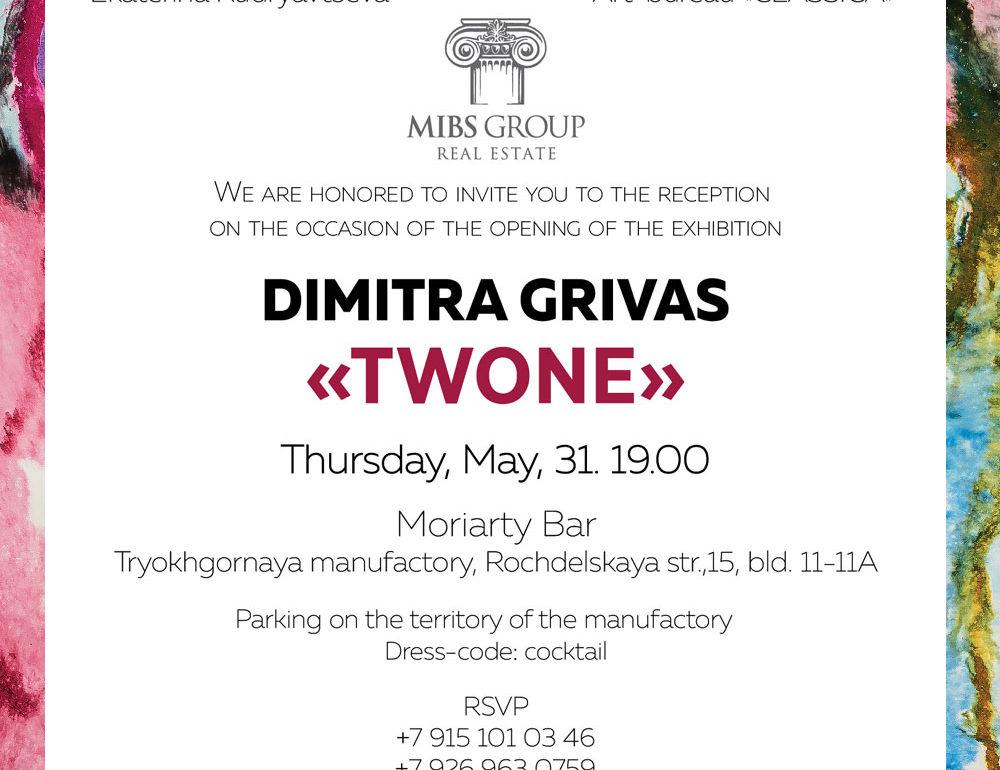 On May 31, 2018, Moscow connoisseurs of contemporary art were presented with one of the most interesting projects of this year – the exhibition “Dimitra Grivas. TWONE” (pronounced “tuan”). To demonstrate the works created by Dimitra in a unique technique (painting with cement and acrylic paints on concrete canvases), the exhibition space of the Moriarty bar on Trekhgorka, which is becoming one of the most popular art clusters in the capital, was chosen. The harsh interiors are ideal for hosting more than thirty brutal works written in 2016-2018.
The concept of the TWONE art series revolves around love and passion, the power of which breaks down the boundaries between physical and psychological communication and resists modern social restrictions. Laconic, sometimes sketchy forms and hard lines, desperate boldness of color solutions – everything reflects the liberated emotions and feelings that are projected onto the brutal material of the created works. In the works of Dimitra Grivas, the image of two human bodies constantly appears, in its absolute manifestation – both on the physical and mental levels – striving for connection, flowing into each other, up to turning into an amazing one-headed creature.
The guests of the opening, among whom were the Ambassador of the Hellenic Republic Andreas Friganas, the Ambassador of the Republic of Cyprus Leonidas Markilis, the Consul General of the Republic of Cyprus Georgios Stavrianos, were greeted by Dimitra Grivas herself, the curators of the exhibition Ekaterina Kudryavtseva and Inna Pulikova, as well as the businessman and collector Yannis Efthymiadis, who supports the project.
Under the blues compositions performed by the singer Angie Go, the guests could not only see, but also touch the paintings – the explications near each work called for touching: “TOUCH ME, PLEASE!”. The exposition of the exhibition had to be changed by the end of the evening – however, for a pleasant reason: two works had already been bought. Russian collectors, who have been spending money prudently lately, are able to make quick decisions when they see a worthy thing.

Dimitra Grivas, whose creative activity today is mainly concentrated in London, Los Angeles and Amsterdam, was born in Athens in 1985. After graduating in economics (bachelor’s degree and MBA), she moved her interests to the field of art and design, where, working with cement, she discovered the unique possibilities of this powerful and deceptively simple material, the reliability of which has protected humanity for thousands of years. Her family’s business is connected with the cement industry, therefore, since childhood, concrete and cement have been perceived by Dimitra as a means for creative self-expression. The famous Greek artists Tsigris Kostas, Beltekos Panagiotis and Niarchos Kostas became her teachers. After several years of traditional painting on canvas, Dimitra begins to create works by mixing paints with cement and controlling the plasticity of the material.
“Cement is a heavy, weighty material. It doesn’t just weigh a lot – it has significant energy and power, which, when combined with color, give me exactly those shades of feelings and emotions that I want to express as an artist,” says Dimitra, and this “magical power” is clearly present in her painting on concrete canvas.

Project organizers: the curatorial association of Ekaterina Kudryavtseva and the KLASSIKA Art Bureau with the support of MIBS GROUP.

Project organizers:
the curatorial association of Ekaterina Kudryavtseva and the KLASSIKA Art Bureau with the support of MIBS GROUP. 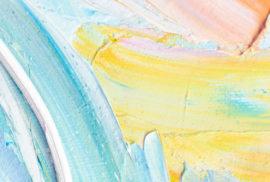 PSYCHOLOGY OF COLOR IN INTERIOR 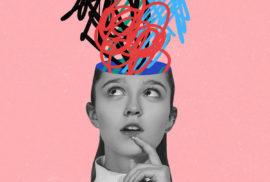 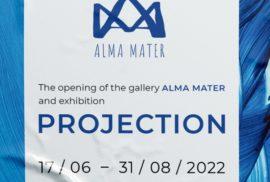